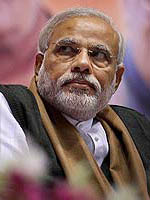 Washington/New Delhi: At a massive conference of the BJP in Delhi, Narendra Modiwas the headline, with thousands of party workers urging an announcement that he will be their candidate for prime minister.

But an unsubtle reminder of what stands between the Gujarat chief minister and his aspirations for the country’s top job came from the United States, where the Wharton Business School dropped him as the keynote speaker at an event organised by students on March 22. 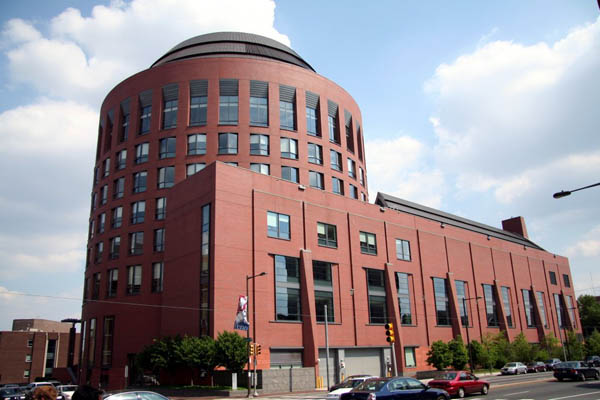 A statement from the group that had invited him said, “Our team felt that the potential polarizing reactions from sub-segments of the alumni base, student body, and our supporters, might put Mr. Modi in a compromising position, which we would like to avoid at all costs, especially in the spirit of our conference’s purpose.” (Read the full statement)

In Delhi, Mr Modi’s party said it was not perturbed by the cancellation.  It doesn’t matter as Americans don’t vote in India”, said party spokesperson Prakash Javadekar.

Mr Modi had been selected by students to address the Wharton India Economic Forum via video-conference. Sources tell NDTV the decision to cancel Mr Modi’s speech was the result of overwhelming pressure from the institute’s administration and influential alumni.

Mr Modi has not been issued a visa by the United States since nearly 1,200 people were killed in communal riots that lacerated Gujarat. His critics say that as chief minister, Mr Modi did not do enough to stop mobs from attacking Muslim neighbourhoods; his severest detractors charge him with complicity in the riots. Mr Modi has denied the allegations against him, and none have been proved in court.

In December, he won a third consecutive term in office, an accomplishment that strengthened his claim to lead the BJP into next year’s national elections. European Union ambassadors to India recently confirmed that they lunched with Mr Modi in Delhi in January, ending a decade-long boycott. They said they were obliged to respect the results of democratic process and could not ignore that Mr Modi appears to be playing a national role already for his party.