Maya Kodnani has been convicted under two sections of IPC and sentenced to 28 years in prison. 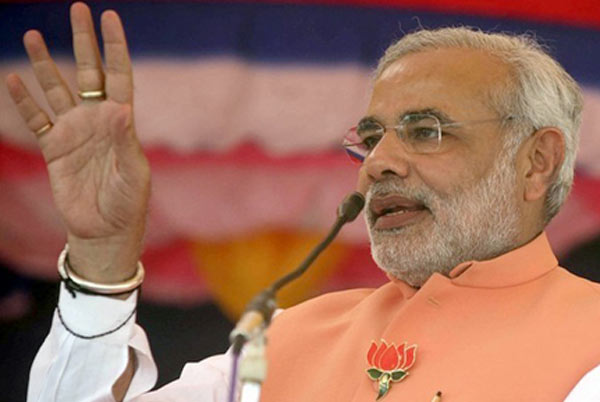 The court has ordered that Bajrang Dal leader Babu Bajrangi will remain in jail for the rest of his life.

Seven of the 32 convicted have been sentenced to 21 years in jail.

On Wednesday, the court had convicted 32 people, including Kodnani and Bajrang Dal leader Babu Bajrangi and acquitted 29 in the biggest post-Godhra killings.

On February 28, 2002, 97 persons were killed in Naroda. As many as 94 bodies were found, of which 84 were identified. Three people are still missing.

Former Gujarat minister Kodnani and Bajrangi were convicted under sections 120 (B) (criminal conspiracy) and 302 (murder) of the Indian Penal Code, amongst others.

Special public prosecutor had sought capital punishment for the convicts, during the hearing for quantum of punishment.

He had argued that as this court has upheld the aspect of murder and criminal conspiracy, it was a fit case to be termed as “rarest of rare” and court should award capital punishment to the convicts.